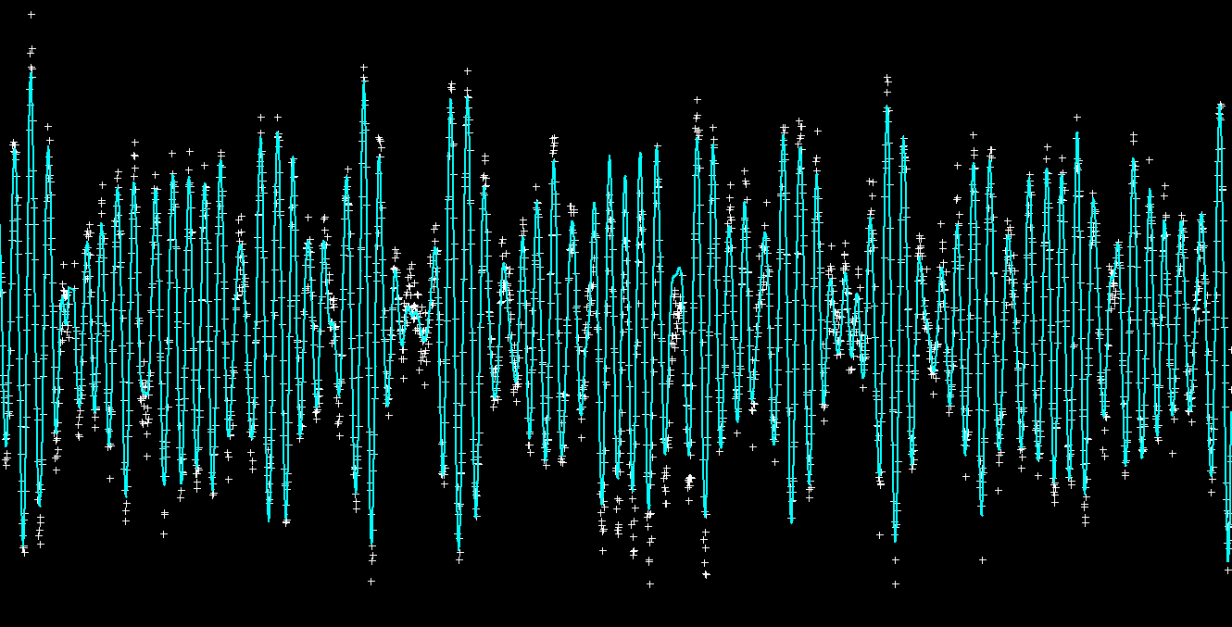 Observations of exoplanets, planets outside of our solar system, have exploded in the last 20 years, to the point where we know now of thousands of exoplanet systems. One of the great mysteries to come out of these discoveries has been the great diversity in types of planetary systems seen. Up until we started discovering exoplanets, we thought that all planetary systems would look like our own solar system. Small rocky planets close to the star, big gas planets further from the star, and all the planets orbiting in the same direction, around the star’s equator, and in roughly circular orbits. What we have since discovered though is an amazing array of solar systems, some with giant planets that take only days to orbit their stars, some with planets that orbit on highly eccentric ellipses, some with different planets that orbit in different directions around their star, and all of it difficult to explain.

There are tons of different theories that aim to explain these phenomena, but sorting out which are actually occurring in the galaxy is difficult, and requires collecting and analyzing precise data about the types of solar systems that are out there. NASA and others have been collecting this type of data for nearly two decades, but analyzing it is difficult. This is why we have set out to develop a new technique for analyzing this data that will help us make more precise measurements of a wider array of planetary systems.

We work with data from NASA’s Kepler Space Telescope. This telescope was in space, orbiting the Earth, for nearly 10 years, trying to find exoplanet systems. Since exoplanets are so small and so far away, its very difficult to take pictures of them directly. What Kepler did was it monitored the brightness of different stars for a long period of time. If that star had a planet orbiting it, and the planet passed in front of the star, it would block some of the light from the star, and Kepler would record a dip in the brightness of the star. These dips we call transits, and are indicative of a planet orbiting the star.

This data can be really hard to analyze, especially for smaller planets that orbit further away from their stars. In order to better use this data, we developed a technique that allows us to analyze Kepler data for smaller planets, as long as they orbit big, fast rotating stars.

Some of these types of stars are spinning so fast, that the centrifugal forces pull them into a more egg-like shape. When this happens, the poles of the star get pulled closer to the core, and the equator of the star gets pulled further from the core. Because the brightness of a portion of a star is tied to its temperature, and because its temperature is tied to how close to the core it is, this means that the poles of the star get hotter and brighter, and the equator of the star gets cooler and dimmer. This means that the transit shape produced by an orbiting planet is asymmetrical. We can then take advantage of this shape to better understand the shape of the planet’s orbit.

We can combine this information with information we get from a different property of these large, rapidly rotating stars, called variability. Some stars have what we call variable brightness, meaning their brightness changes over time regardless of whether or not they have a planet orbiting in front of them. We can take advantage of this fact to learn more about how the star is positioned in the sky, which in turn tells us more about how its planets are orbiting around it. Combining these two sources of information we can then get a good idea of the shape of the planet’s orbit. This information can then be used to better understand how these planets are forming.

Understanding how planets form will be important as we continue to study what makes a planet habitable. This will help inform future decisions about what planets to study further, which might be harboring alien life, and which we might want to visit ourselves someday in the distant future.